Let’s get to know the keynote speakers of the Mediterranean Forum of Creativity and Social Innovation: Koen Snoeckx and Flavia Barca 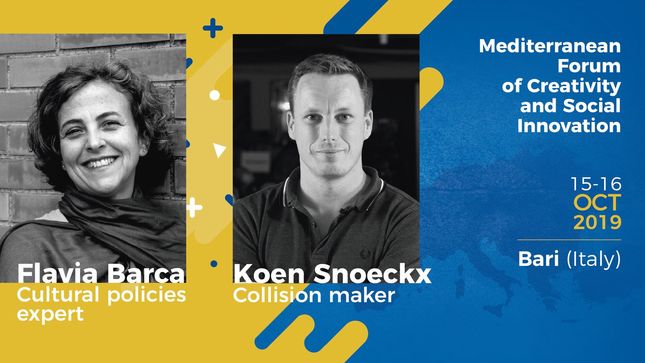